The principal of the plant is to recover lead oxides and water from the general waste associated with the manufacture of lead-acid batteries. The amount of lead oxide recovered from the waste can be as high as 99% and the recovered water content >95%

The reclaimed oxide slurry is settled in the CTT Technical’s Lamella system. After settlement it is a dense slurry and after transferring it to the reclaimed slurry holding tank it is diluted down to the required density for dosing into the paste mixing process.

The reclaimed water from the plant can be used for general use in the factory but is not suitable for returning to the paste mix. The control sequence of the plant is by an Allen Bradley PLC unit with a HMI unit.

P&ID drawing of the plant 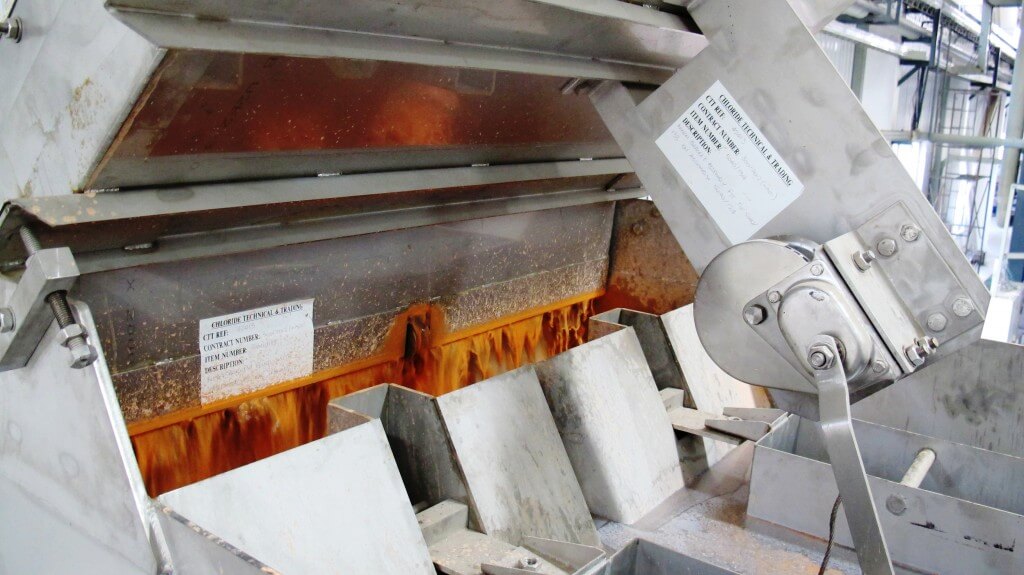 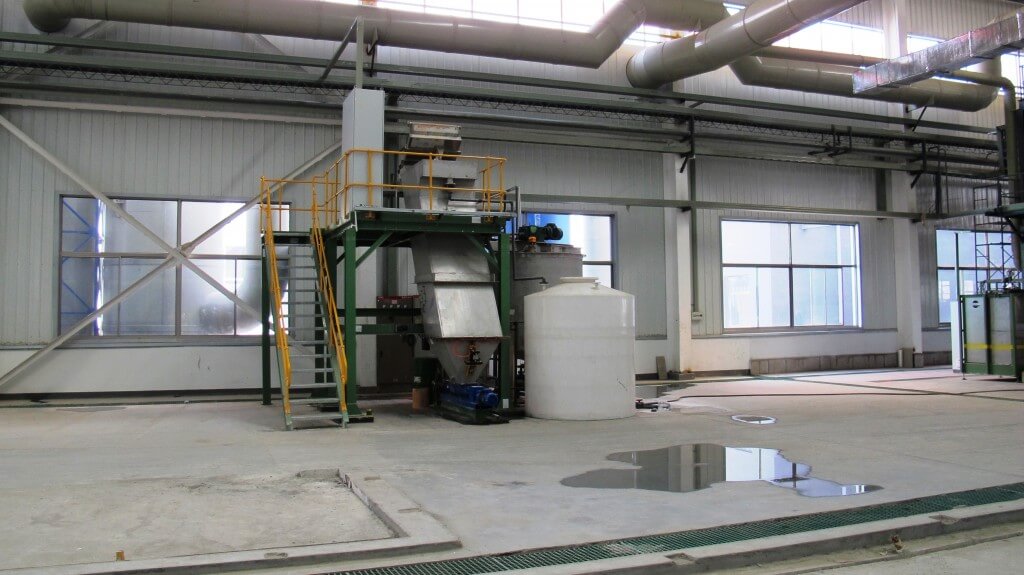 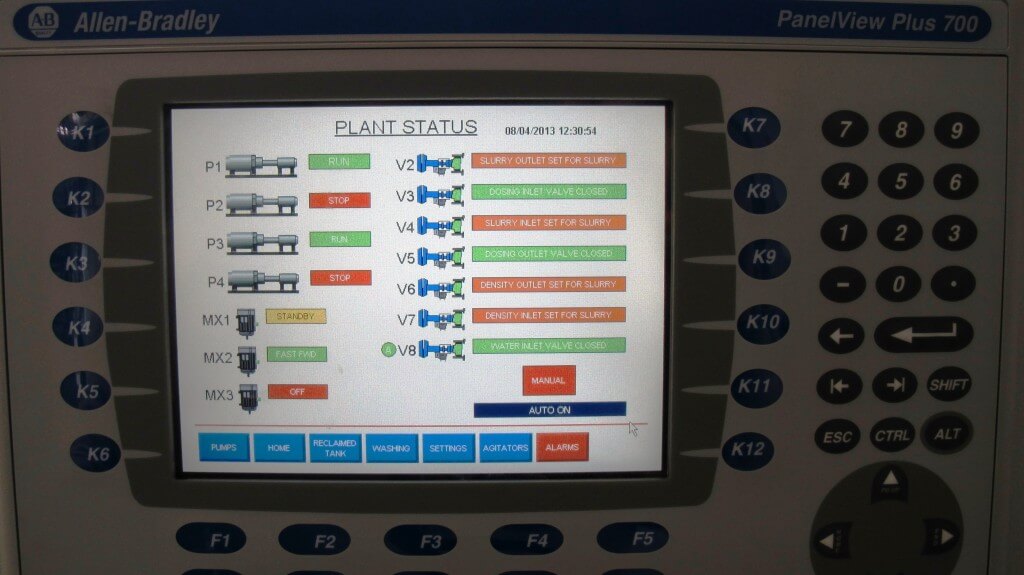 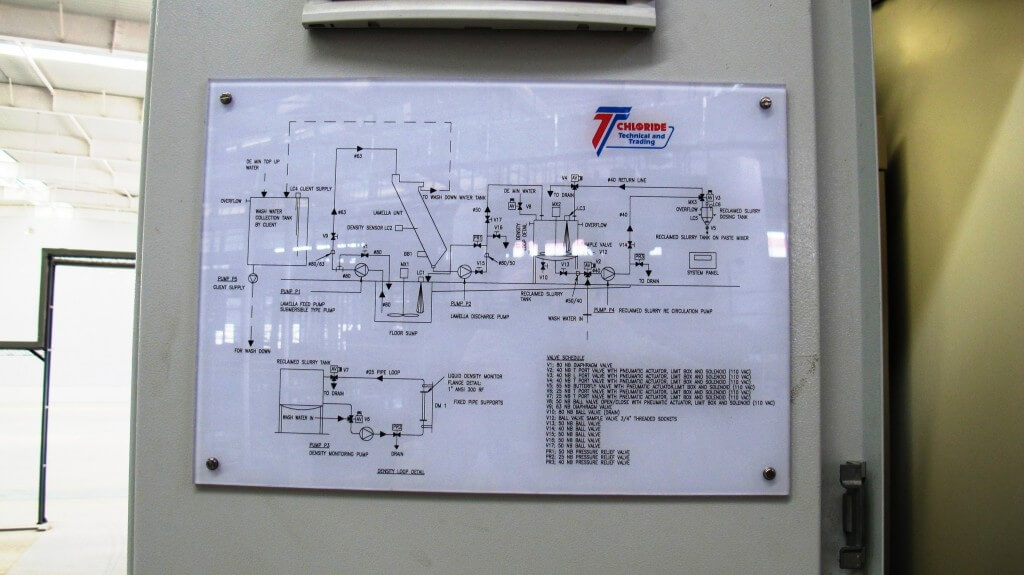 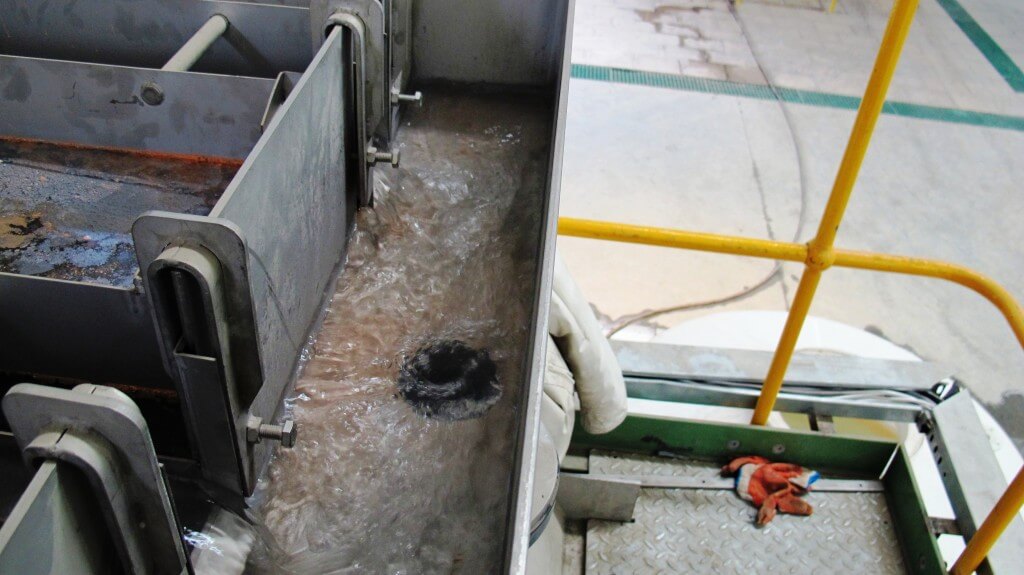 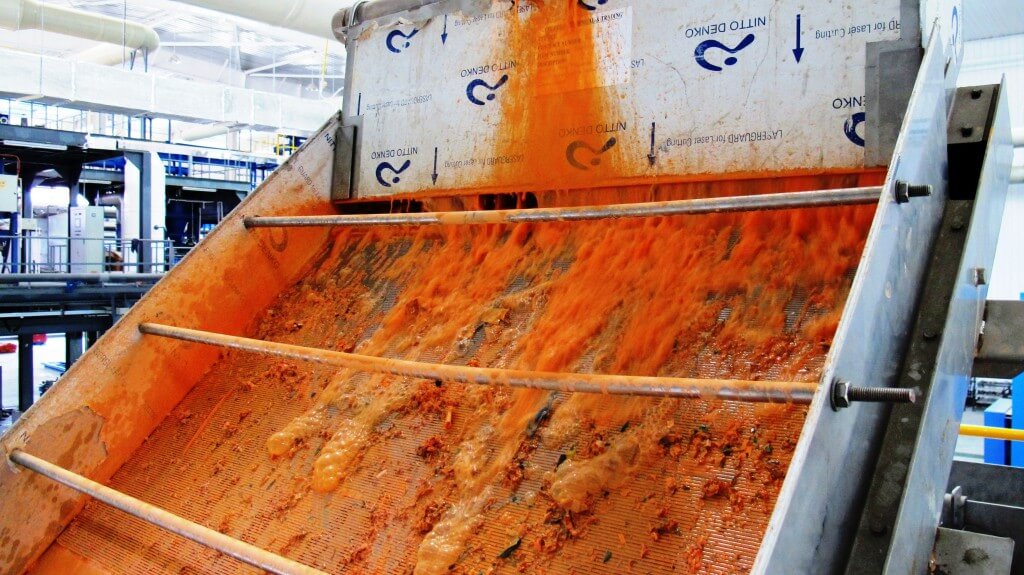